Excerpt from Nazi Ghouls From Space 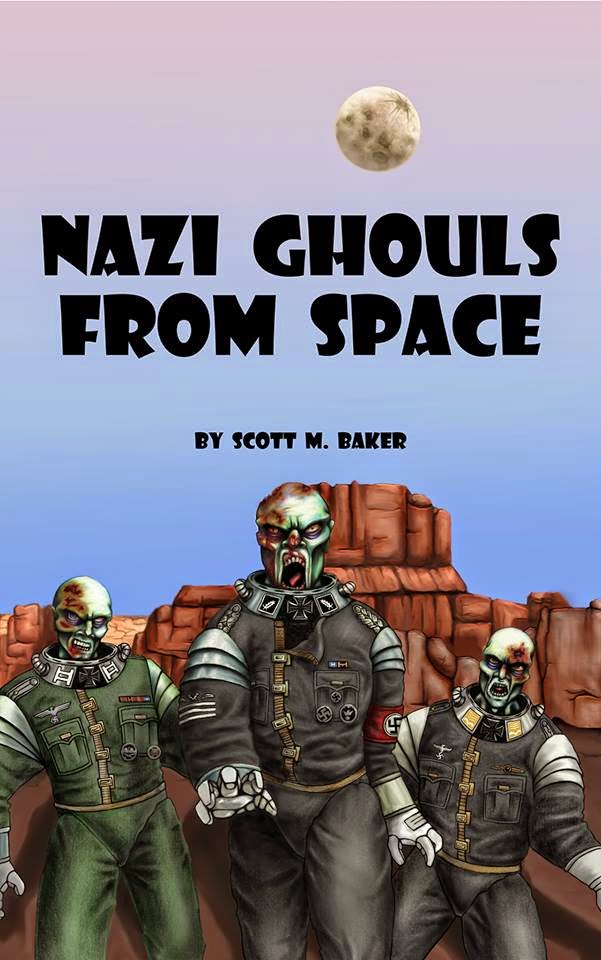 Nazi Ghouls From Space is available for the Kindle.