Scott M. Baker builds tension and explores characters like a seasoned pro, all before offering them up as dinner for some of the creepiest crawlies you'll experience on this page. Yeitso is the perfect blend of small town quirk and pulpy monster madness that will leave you cringing and wanting more! -- Ryan C. Thomas, author of Hissers and Salticidae

Yeitso brought me back to those glorious Saturday afternoons of my youth watching Creature Double Feature. -- Peter Schwotzer, Literary Mayhem

It's giant killer beetles! How can you not love it? -- Jeff Strand, author of Mandibles 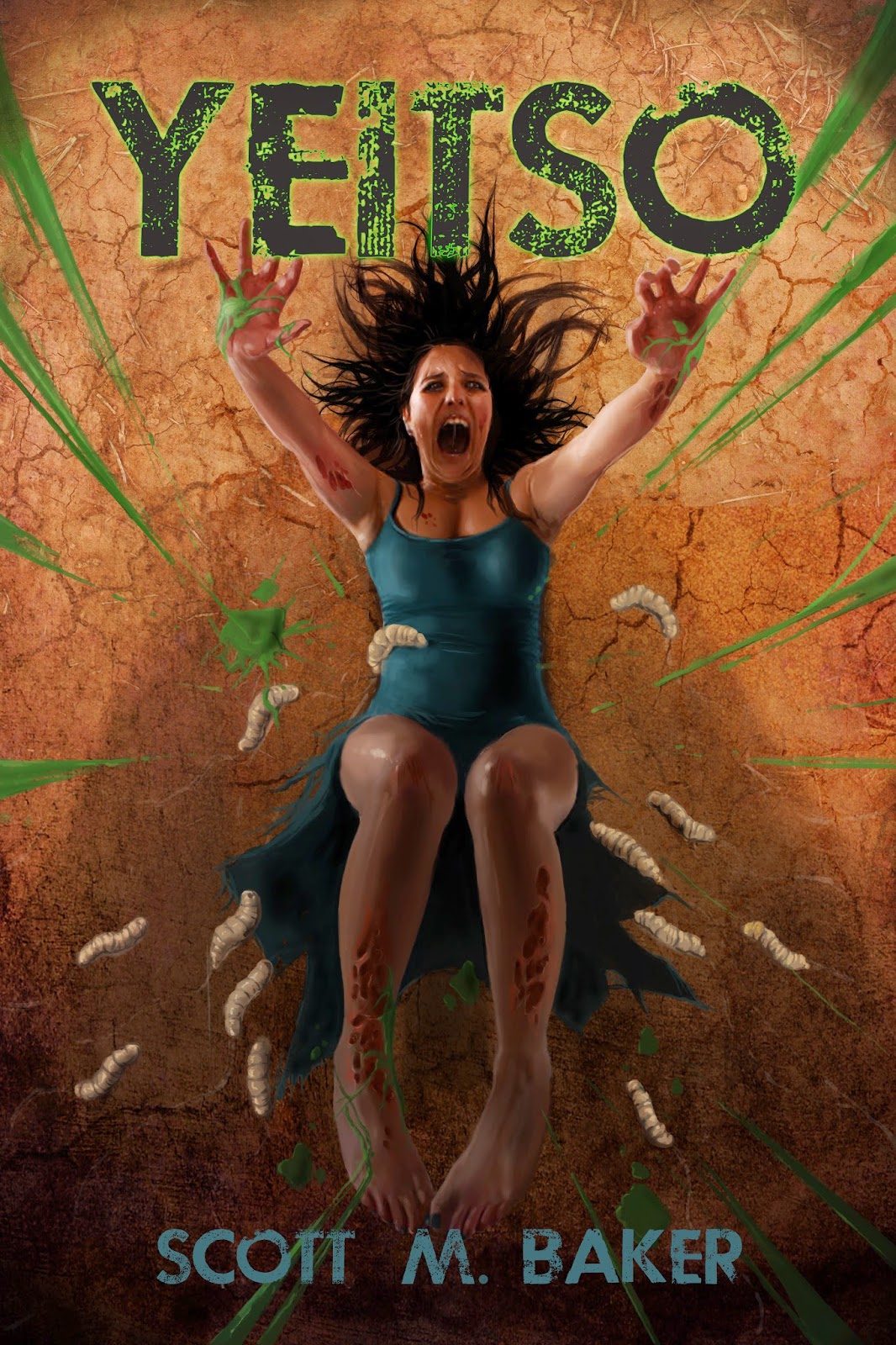 Yeitso is available as a trade paperback from Amazon or as an e-book for the Kindle.