Saddened To Hear About the Passing of Gary Klar 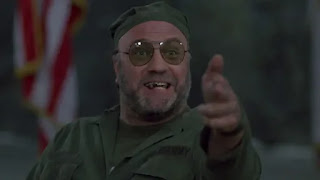 I was very sad to read about the passing of Gary Klar, who played Steel in Romero's Day of the Dead.
Back in 2009, when I was a struggling writer, I attended a Famous Monsters of Filmland convention in Indianapolis. One of the featured events was runnings of all three George Romero movies from the Dead series followed by Q&A sessions with the cast members. Being a zombie geek, I attended all three showings. One of the panelists was Gary Klar. Despite playing a total asshole in the movie, Gary was one of the nicest and funniest celebrities at the event.
After the panel, Gary and talked for a few minutes. He steered the conversation toward me and I told him I was an unpublished writer. Gary jumped right in and encouraged me, telling me as a fellow artist he knew all too well how hard it was to be successful and not to give up.
Three years later, in 2012, I was a published writer with The Vampire Hunters trilogy under my belt and my first zombie novel, Rotter World, having been recently released. I flew down to Fort Meyers, Florida, to sell books at Zombicon. Gary also happened to be there.
I brought an autographed copy of my book to him and said, "You probably don't remember me."
Gary looked me in the eye and replied, "Yeah, you're the guy I met at the other convention who is trying to get published."
I handed him the copy of Rotter World and said, "I finally made it."
Gary was genuinely happy about it and said, "I knew you'd make it."
Gary Klar was a decent, kind-hearted man. My condolences to his family and friends who will surely miss him.
Posted by Scott M. Baker at 10:29 AM 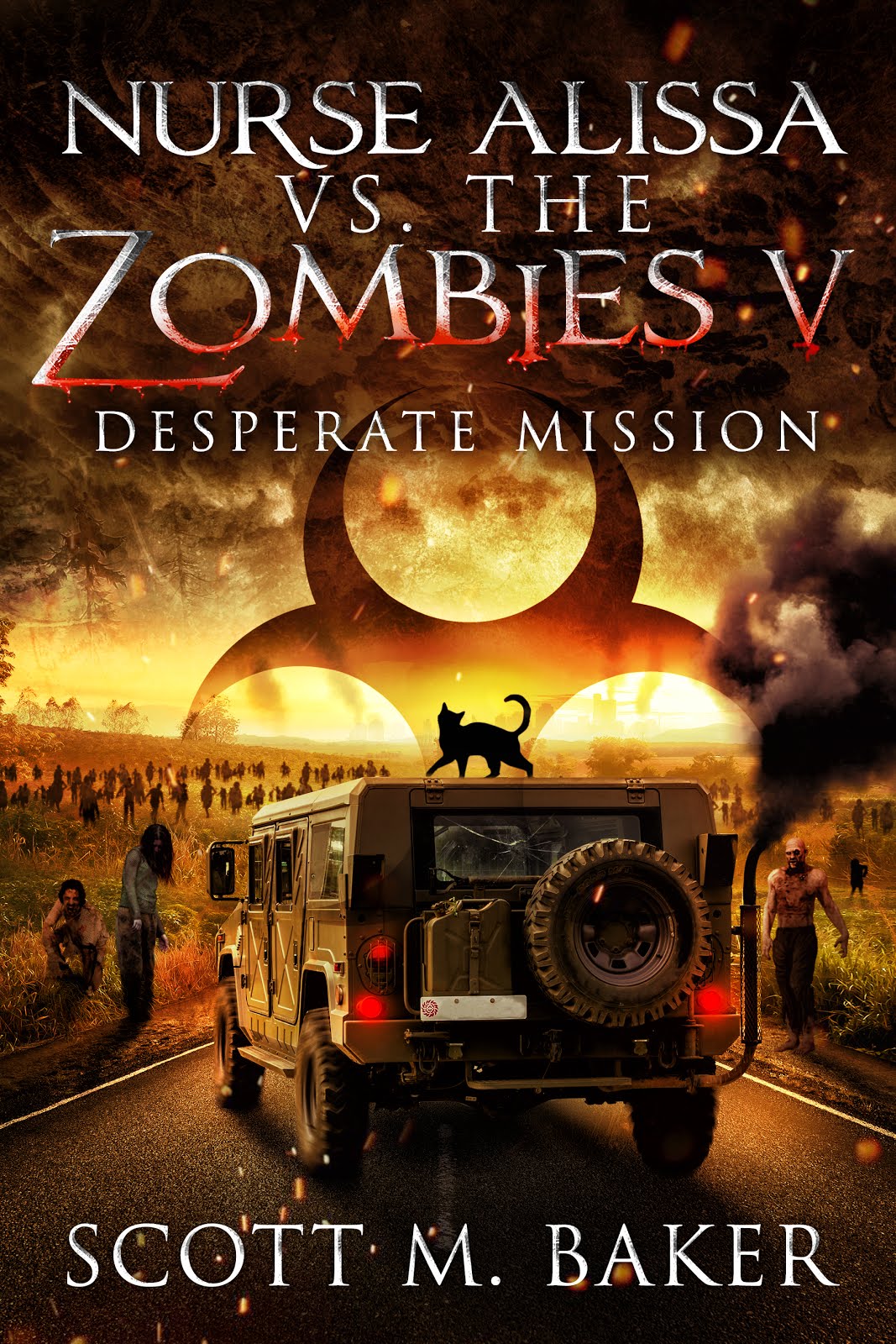 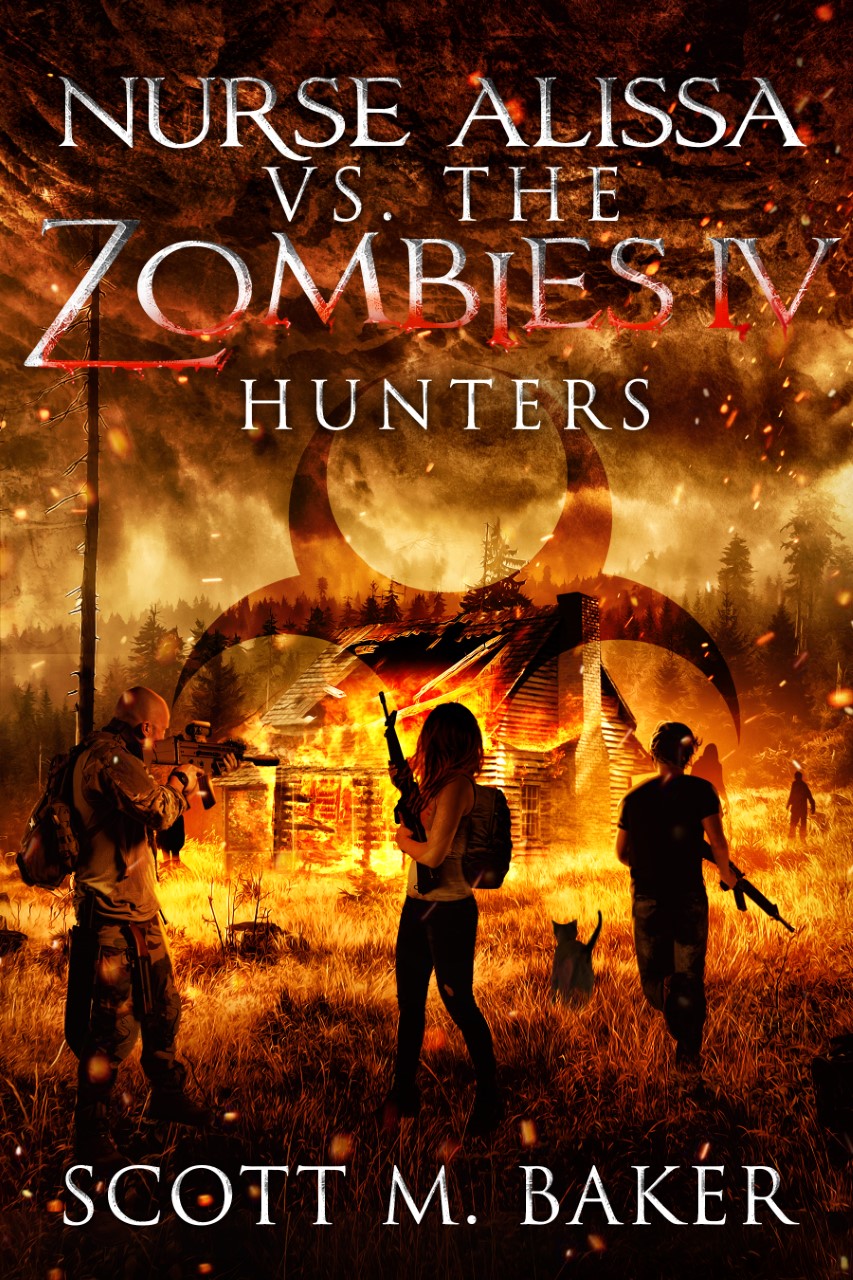 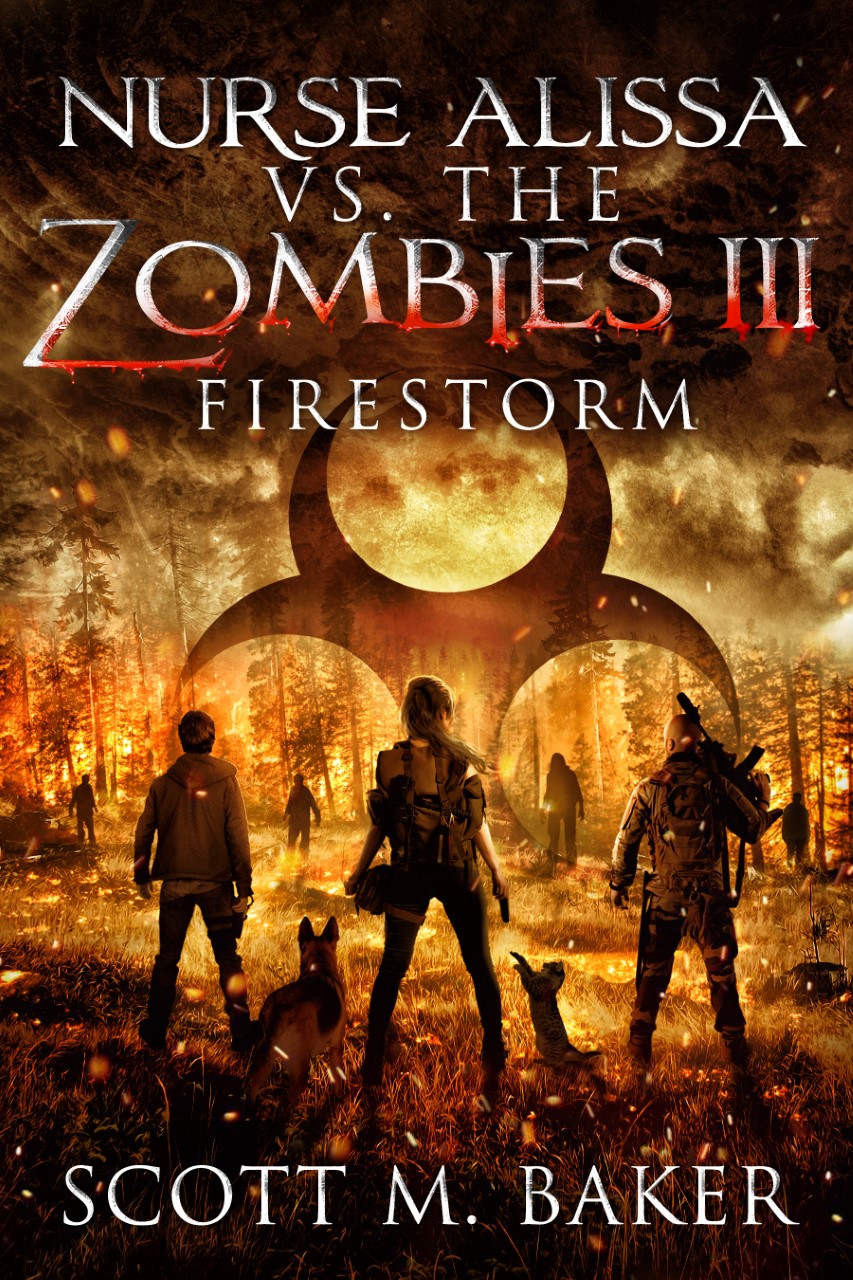 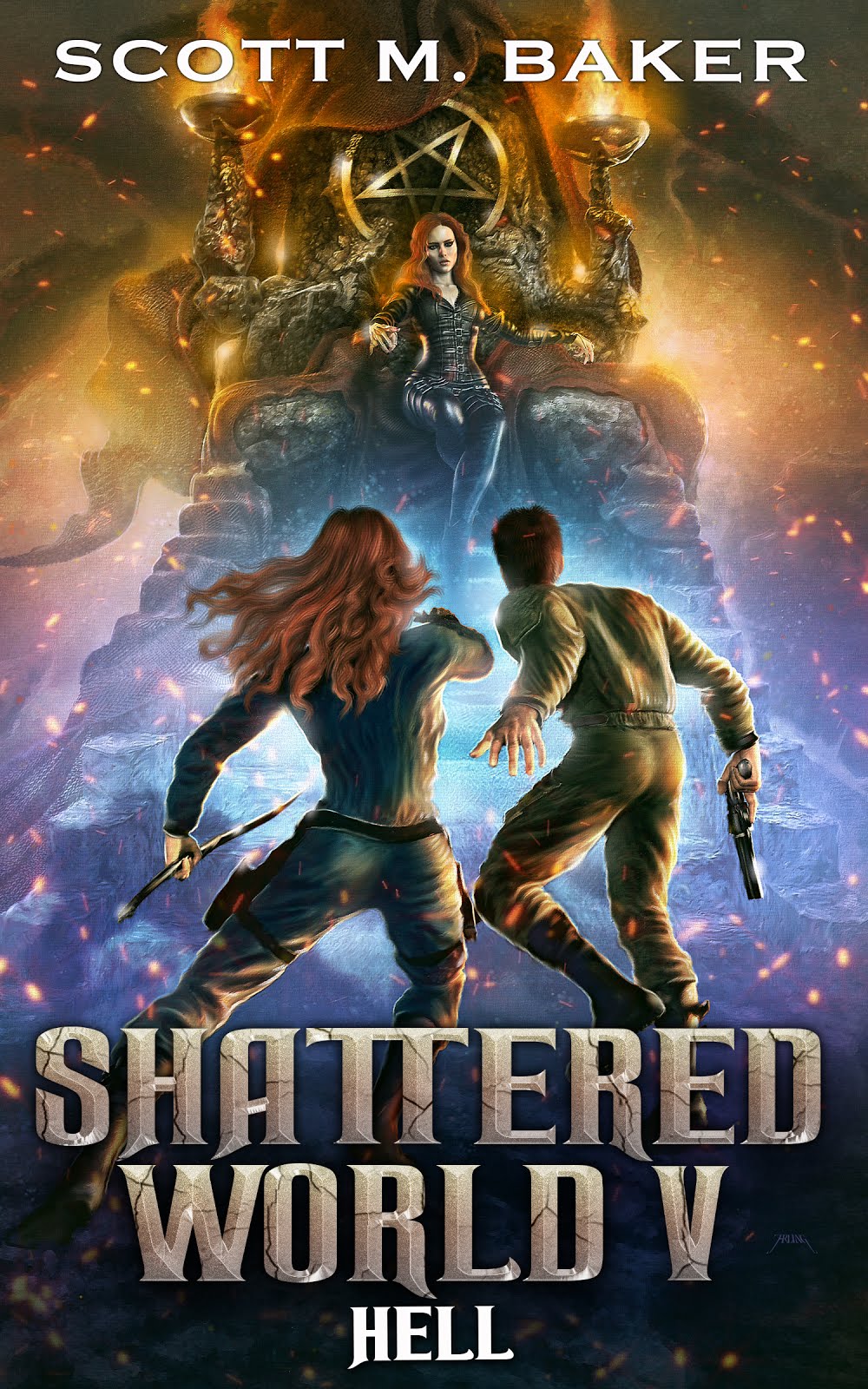 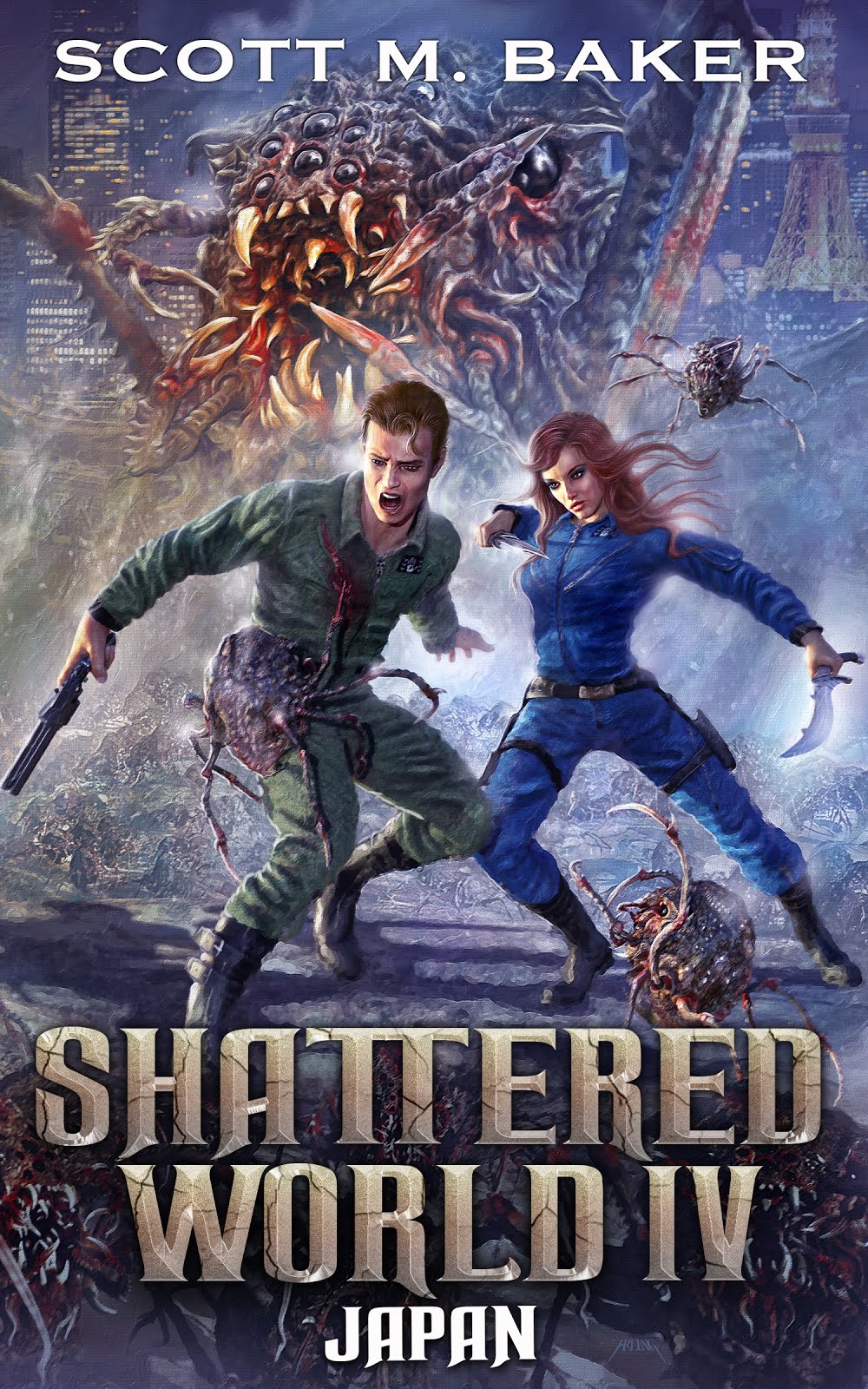